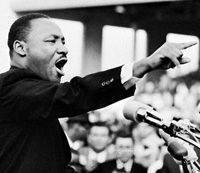 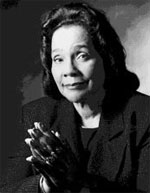 King's nonviolent resistance to evil was effective because it purified the hearts of the oppressed and awakened the conscience of the oppressor. 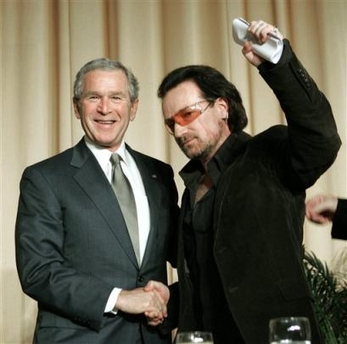 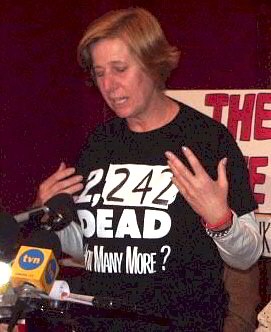 The insides of the wonder rock.

In the fall of 2005 Mr. Pirt placed the "rock", capable of receiving and transmitting data, in one of the squares on the outskirts of Moscow

On the outside an ordinary cobblestone.

Voice or no voice, the people can always be brought to the bidding of the leaders, that is easy. All you have to do is tell them they are being attacked, and denounce the peacemakers for lack of patriotism and exposing the country to danger. It works the same in every country.

Cuddles defending spying: "Spying on you simple-minded-low-class-cannon-fodder-wanna-be-Americans and selling the information to the highest bidder is expected and acceptable by all Americans, if you are not with us then, DIE !!!! I'll get you like I got my first boyfriend, broke his neck then ran him over I did, heeeeee-heeee-hee..." 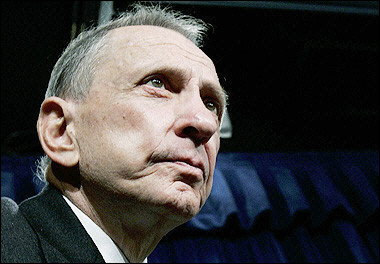 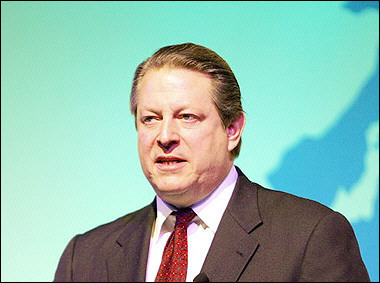 Gore on Bush: "Pay-back's gonna be a bitch Georgie boy!!!"

FUCK AUSTRIA? Over here they are saying accidents never happen.

Pic by JP Patches, from a Fark photoshop contest. From MARU WTF