+25 Years of US Gang Stalking of Whistleblower and Asylee
When I first  started this Blog it was supposed to be simply a way to commincate with
friends and family and anyone who was interested in life in Russia. What it turned into
was a public record of attacks, stalking, threats and the destruction of my family and I.
It was only recently that I myself realized that what is detailed herein is organzied
Gang Stalking by Intelligence Agencies who will never forget I published agent lists
and exposed thousands of their agents. Other than revoking my citizenship, attempting
to have me arrested twice on false charges here in Russia, paying for and organizing
the arrest of my son here in Russia and making threats against me and my family, what
they have done has mostly been covert and falls into the realm of palusible deniability.
Yes I am an enemy of the USA and Western States and being thus I am a real Targeted
Individual. Not by radio waves or esoteric technology but by Covert Black Operations ala 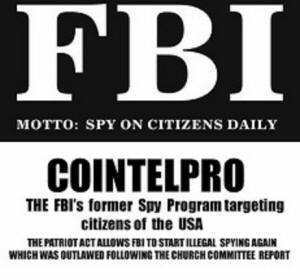 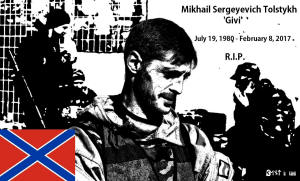 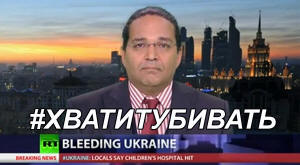